Experience the Greatness in Esports Betting at Smart Responsible Gaming!

Welcome to Smart Responsible Gaming, your home for esports gaming, betting and industry knowledge. Our experts are on top of all the major tournaments and games around the globe, bringing you paramount e-sports odds on today’s market. No matter what you’re interest is, you can count on our experts to deliver.

The brightest and the best videos from the world of Esports are featured here. Our experts, at Smart Responsible Gaming, look at today’s top social media platforms, like

YouTube and Twitch.  Make sure you follow us and trust you will entertain by what you see.

In 2015, Steven Salz was one of many entrepreneurs hoping to claim a slice of the esports industry whilst still baking in the proverbial oven. Alongside Ryan White and Kevin Wimer, co-founders of skins marketplace Loot Market, the trio defined the ideal set of benchmarks needed to solicit their investment. The venture was contingent on three important criteria: an asset completely agnostic of game publisher intellectual property, third-party API, and specific game titles.

These set of guidelines pointed Salz to the world of esports bookmaking. Although the esports betting scape looked far different than it does today; once riddled with unregulated sportsbooks and illegal skin markets each posing its own regulatory nightmare. Salz never found his ideal esports investment opportunity, so he decided to create his own.

This became the genesis of Rivalry, an online, esports-focused betting platform launched in February 2018, continue reading 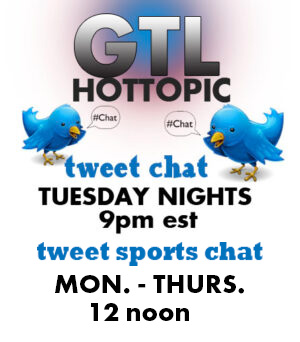